Razorblades in candy, kidnappings, and the dead rising from the grave to play around with; there are plenty of Halloween urban myths that have been circulating around for years, but sometimes reality is much worse than the imagination.

Over the decades, there have been several horrific crimes that were committed on October 31st, claiming innocent victims on the scariest night of the year. Many Halloween crimes are directly related to the 'trick or treat holiday' and the following have left an indelible impression on the public that will not soon be forgotten. Here are some of the most horrifying Halloween crimes that shook the public. Be advised. 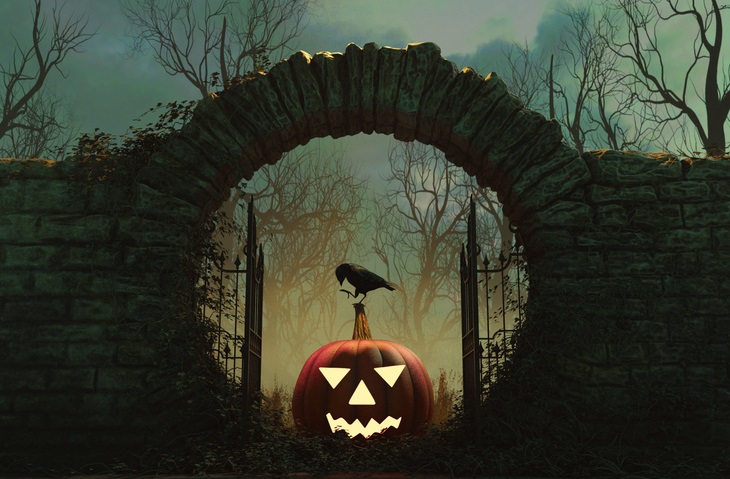 The Stabbing of Leslie Mazzara and Adriane Insogna

Halloween night 2004 was a typical holiday for Leslie Mazzara and Adriane Insogna who spend the evening handing out candy before retiring to bed. At around 1 am, a third roommate, Lauren Meanza, heard noises inside the house that made her run out. Upon returning to the house, Meanza found the lifeless bodies of her two roommates.  The FBI found cigarette butts at the crime scene that matched blood samples taken from the scene of the crime. Unfortunately, there were no DNA matches in the database, which led to the investigation of more than 1,000 people. Finally, the FBI was able to focus on a person of interest, who began avoiding law enforcement - Eric Copple. Copple was the husband of Lily Prudhomme – a friend of Adriane Insogna. When caught, Copple admitted that he had stabbed the women, and the reason for his acts is unclear, to this day. 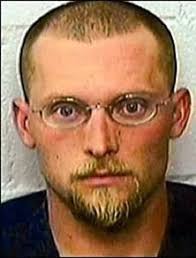 The Senseless Murder of Karl Jackson

Karl Jackson's murder was a tragic trick or treat that went horribly wrong; on Halloween night 1998 Jackson and his girlfriend drove around in the Bronx, where Jackson lived, to pick up her son from a party. When they arrived at the party, several teenagers threw eggs at the couple's car as part of the Halloween tradition. Jackson goo out of his car and spoke to the teens. Upon getting back to his car, one of the teenagers pulled out a sidearm and shot Jackson to death. 17-year old Curtis Sterling was arrested for the senseless crime that gave a horrific meaning to the 'trick' part of Halloween. 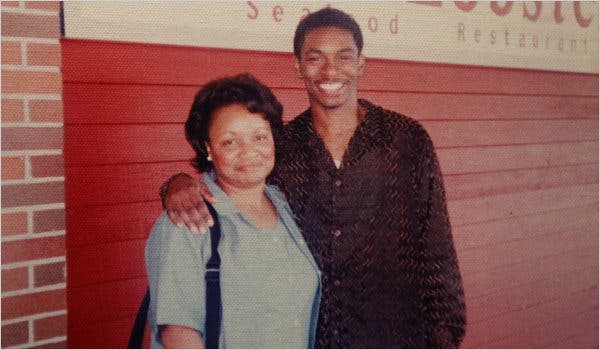 The Ritual Slaying of Ronald Sisman and Elizabeth Platzman

On Halloween 1981, Ronald Sisman and Elizabeth Platzman, a Manhattan couple, were found dead in their Chelsea apartment. The couple was shot execution-style, after being beaten to death by an unknown assailant who had also turned their apartment upside down. The police considered the involvement of drug money, that is until they got an unlikely tip from a prison informant; the informant told police that a fellow inmate had "predicted" the gruesome murder several weeks before it happened; the inmate, David Berkowitz, who will later be called "Son of Sam", had told the informant that he and his satanic cult members were planning to break into a home near Greenwich Village on Halloween to execute a ritualistic murder. 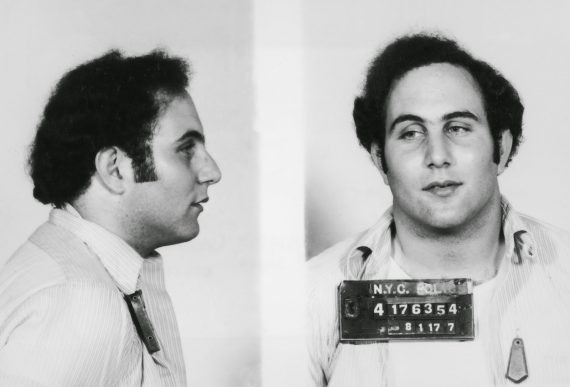 The imprisoned Berkowitz gave a detailed account of Sisman's, which is strange, considering that no one close to Sisman had said that the victim knew Berkowitz. Unfortunately, no one was arrested for the murder of the Manhattan couple, and the murder remains unsolved to this day.

Some criminals view the sweet trick or treat tradition as an opportunity to harm children, which is exactly what happened on Halloween 2009; while on their way home from trick-or-treating in Woodbridge, Virginia, three teenage girls were abducted and taken to a wooded area. The assailant abducted the young girls at gun-point, and sexually assaulted two of them. The third victim was able to call her mother, and the assailant fled the scene. Upon investigation, Aaron Thomas was arrested for the crimes, which he confessed to in 2012. 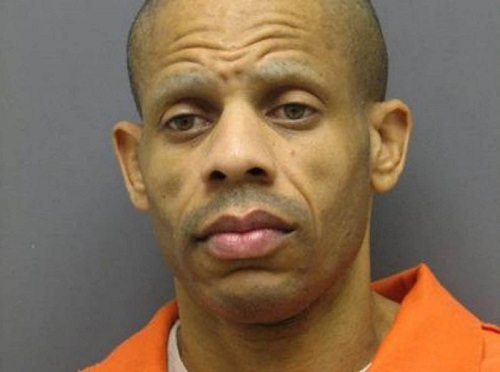 The Man Who Killed Halloween

We all heard about the urban legend where a sweet and old neighbor hands out candy to children, candy that turns out to be poisoned. Unfortunately, in Halloween 1974, this was anything but an imaginary legend; Ronald Clark O’Bryan from Texas laced five Pixy Stix with potassium cyanide and planned to use them to kill five children – including his own son. O’Bryan wanted to blame his neighbor for the poisonings and collect the insurance that he took out on his son. Upon his father's request, young Timothy O’Bryan ate a Pixy Stick that contained enough poison to kill two people. 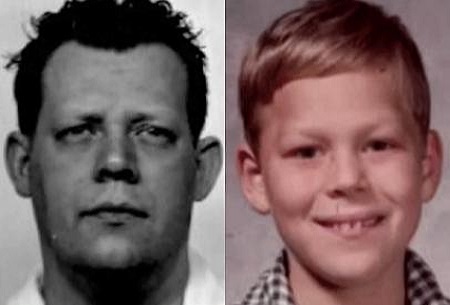 The 11-year-old was rushed to the hospital, where he died. Local detectives had figured out what happened, thus saving four other potential victims; police smelled Timothy’s breath, and realized he had been poisoned with cyanide by his own father. Ronald Clark O'Bryan was dubbed the "The Man Who Killed Halloween" and was put to death by lethal injection on the 31st of March 1984. During O’Bryan's execution, 300 people who gathered together chanted "Trick or Treat", and threw hard candy at a group of anti-death penalty protesters who objected to the execution.

Find out if the people you know have a criminal record with ProPeopleSearch.com's Criminal Records Search directory 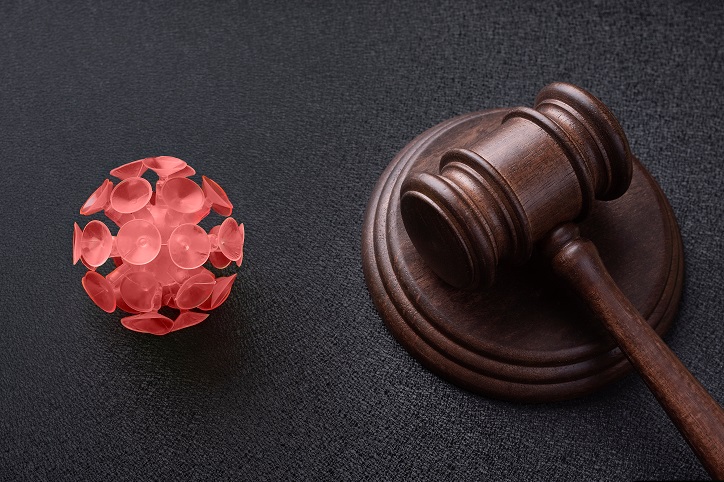 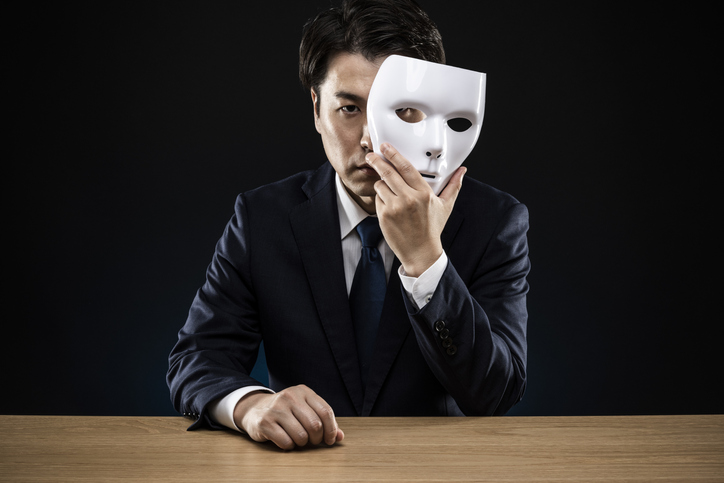 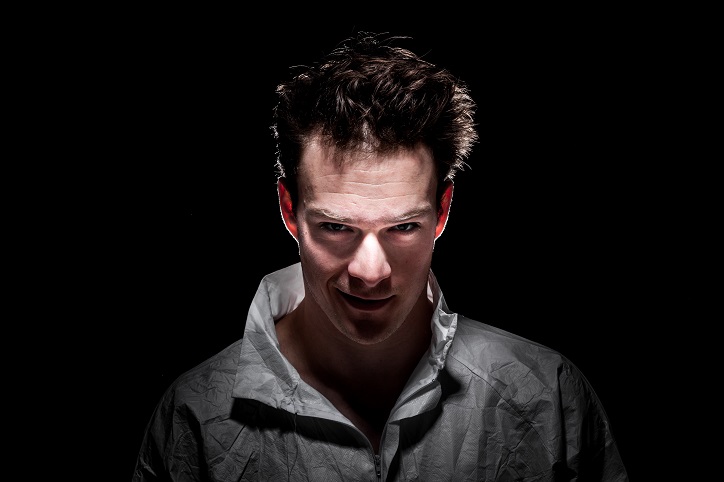 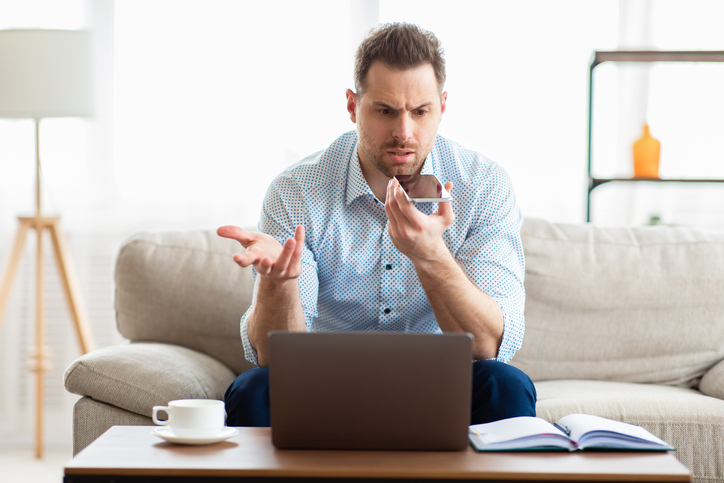 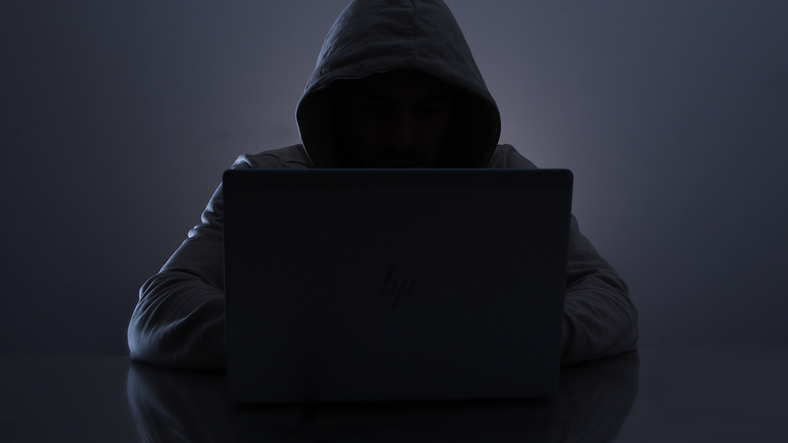 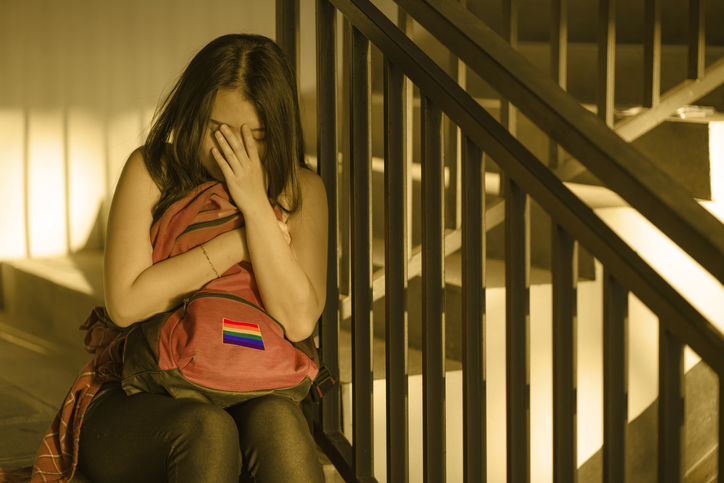 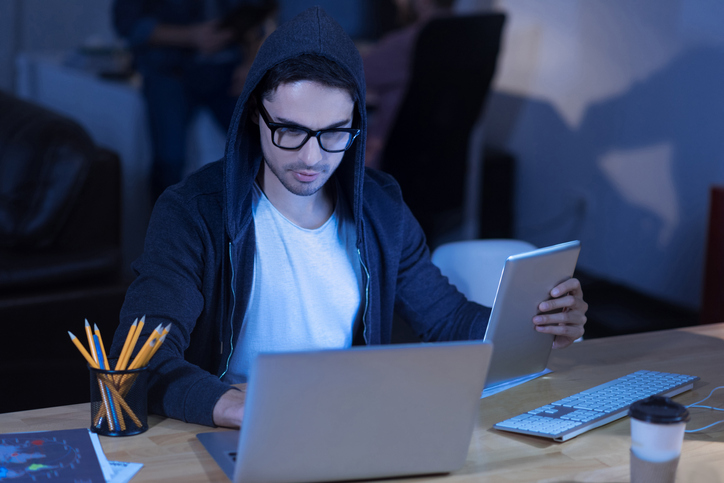 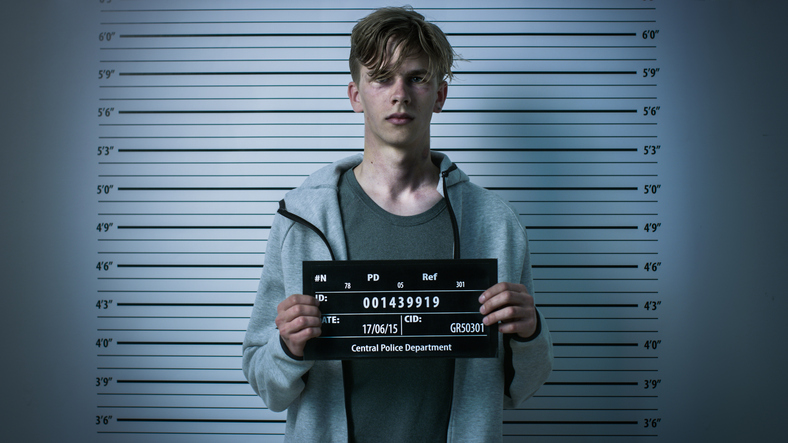